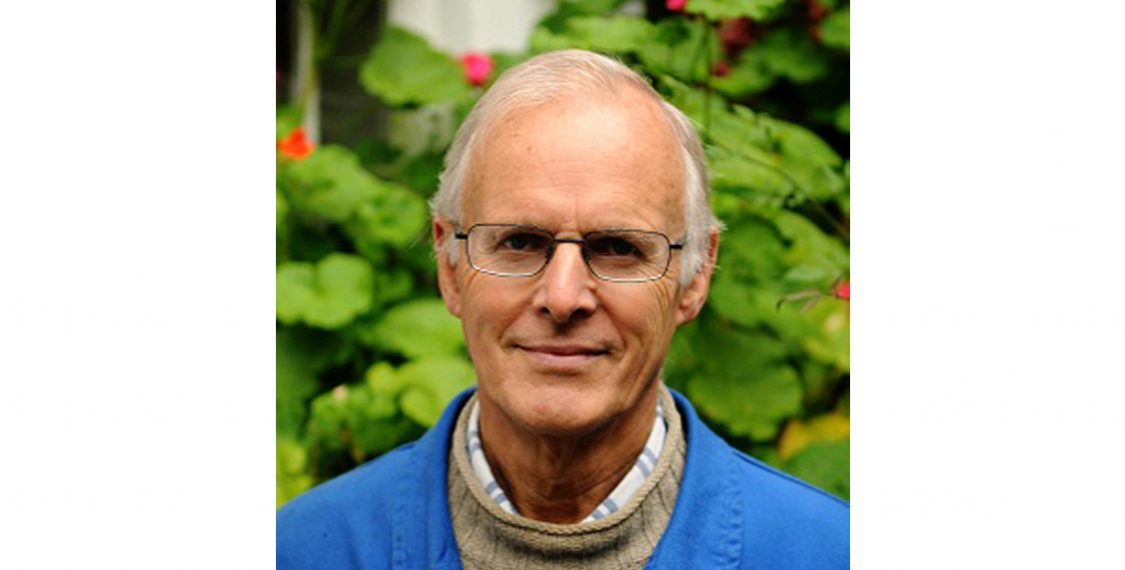 Robin Murray was a prolific industrial and environmental economist and social entrepreneur who was a key player in the birth of the Fair Trade movement. Robin advocated and implemented new forms of production and organisation, which were based on principles of ecological sustainability, social justice and democracy.

In the 1980s and 90s, Robin acted as a consultant on industrial and development issues to a range of governments. He served as Director of Industry and Employment in the Greater London Council, tasked with developing the London Industrial Strategy. This work convinced him that there was a major role that could be played in achieving social goals by mission-driven third sector companies.

In 1985, Robin and Michael Barratt Brown co-founded Twin Trading, which established and sold Fairtrade brands including Cafédirect, Divine Chocolate and Liberation Nuts. The company supported the development of farmer co-operatives in Africa, Asia and Latin America.

Robin also established a range of environmental ventures, focusing on the economy of distributed systems and their potential for environmental and social sustainability. He was co-founder of the environmental partnership Ecologika, which played a major role in the redirection of UK waste policy, and helped to establish the London Climate Change Agency. 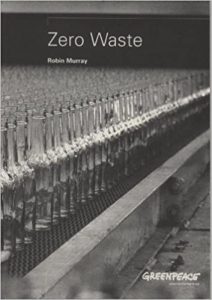 In addition to these initiatives, Robin taught at the London Business School, the Institute of Development Studies at the University of Sussex, and later at the London School of Economics.

Robin was passionate about social innovation and the concept of the social economy, in which the provision of services is driven by the imperative of social values rather than financial accumulation. In 2010, while a visiting fellow at the Young Foundation, he co-authored The Open Book of Social Innovation, a worldwide survey and investigation into ways new technology could reduce carbon footprints, sustain health and alleviate poverty—work premised on the belief that only globally equitable approaches would avoid the catastrophic impacts of climate change.

Robin has also been credited with introducing post-Fordism to the British left, explaining this transformation in articles he wrote for Marxism Today, among other journals. He argued that the new technological and organisational forms of production could facilitate democratic self-management and collaboration, aiding the transition to democratic socialism.

Further reading:
Obituary by Robert Hutchison on the Guardian
An interview with Robin Murray on the Fair Trade movement
A tribute by Hilary Wainwright
A tribute by Pauline Tiffen, editor in chief of the Journal of Fair Trade