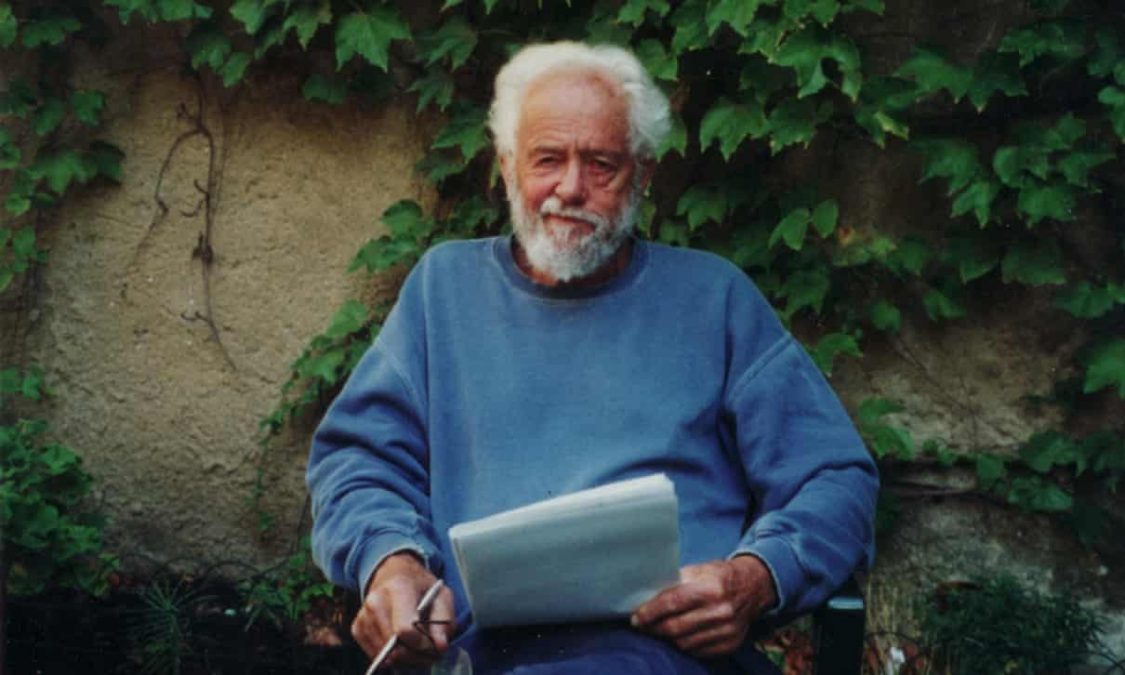 Michael Barratt Brown was a British economist, political activist and pioneer in industrial worker education. He helped to found the Fair Trade movement in Britain and was a leading figure in the creation of the British New Left in the late 1950s and 60s.

Like his New Left contemporaries Raymond Williams and Edward Thompson, Michael joined the Communist party in the 1940s, but he abandoned it after the Soviet suppression of the Hungarian uprising in 1956. While Williams developed his ideas of a long cultural revolution and Thompson his equally influential work on a long political revolution, Michael, as an economist, set out to describe the contours of a long economic revolution. Together they marked out the three strands of the post-1956 British New Left.

Michael was one of the founders of New Left Review in 1960, of the Peace Foundation established by Bertrand Russell in 1963 and its journal, the Spokesman, of the Institute for Workers’ Control in 1968, and of the Conference of Socialist Economists in 1970.

From 1948, he taught adult evening classes in Essex. Ten years later he moved to Sheffield, where he established and taught extension classes for miners and steelworkers. In 1978 he founded Northern College, near Barnsley, as an adult and community education residential college, and was its first principal. 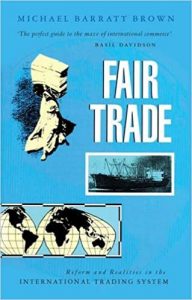 After retiring in 1983, Michael became interested in Fair Trade. In 1985 he co-founded Twin Trading which, under his chairmanship, developed Cafédirect, the Divine chocolate business and other Fair Trade brands as a model for a different kind of trade between peasant producers and consumers in developed countries.

Michael’s first book, After Imperialism (1963), was a landmark in critical economic thinking at the time of decolonisation, and was widely translated. It argued that the end of formal colonial power was likely to intensify neo-colonial economic power, particularly in the form of the large corporations. What was needed was for the newly independent countries to use their political independence to resist these new forms of economic power and create their own path of social and economic development.

>>Text adapted from this obituary by Robin Murray in the Guardian