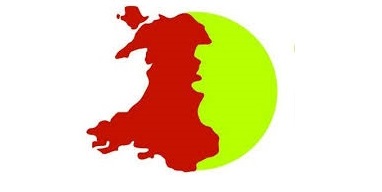 History was made on June 6th 2008 when Wales was announced as the first ever Fair Trade Nation. This momentous occasion was reached after initial conception and two-years of work and campaigning by the grassroots movement the Wales Fair Trade Forum, with funding from the Welsh Assembly Government.

Some of these milestones included: