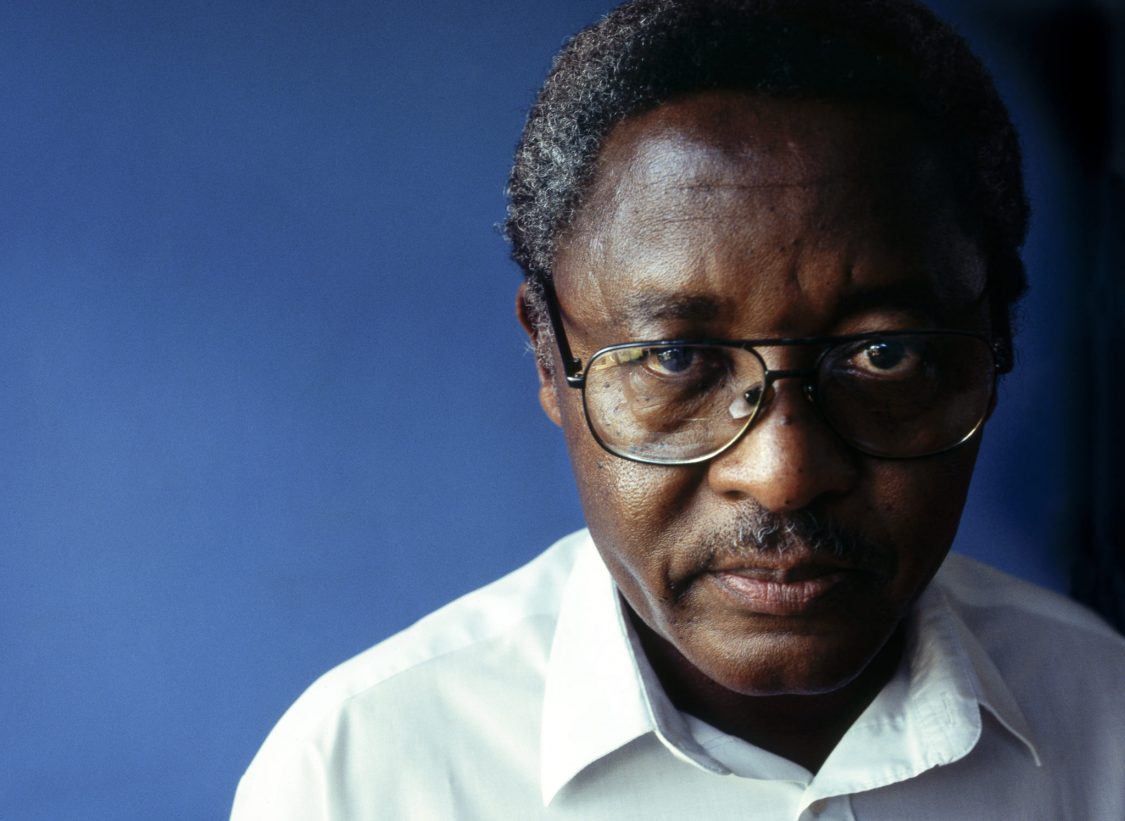 Raymond Kimaro was a coffee farmer from Tanzania and the general manager of Kilimanjaro Native Cooperative Union (KNCU), one of Tanzania’s largest Fairtrade Certified coffee cooperatives and the oldest cooperative in Africa. KNCU is made up of over 60,000 small-scale farmers scattered around the fertile volcanic soils of Mount Kilimanjaro. Raymond's work in the 1880s and 90s helped KNCU become one of the first cooperatives in Africa to sell its coffee on the Fair Trade market.

KNCU is now a thriving cooperative that sells around 15% of its coffee Fair Trade. The Fairtrade Premium in KNCU funds the secondary education of 400 children per year; is invested in training farmers in more efficient and environmentally friendly farming techniques; and supports farmers dealing with the new demands of climate change.

Until he retired in 2008, Raymond was (concurrently) Chairman of the African Fair Trade Network (AFN) and Eastern Africa Fair Trade Networks (EAFN), both of which he helped to found, in Addis Ababa Ethiopia (2004) and Moshi Tanzania (2003), respectively.

He was Africa Representative in the Fair trade Labelling Organisation International (FLO) from 1998 to 2006. Under his visionary leadership, small agricultural producer organizations in Eastern, Southern and Western Africa were certified by the FLO. He attended several producers’ assemblies aimed at forging a unifying mechanism to strengthen their voice in the international fair trade.

Raymond was also a board member of the Tanzania Coffee Research Institute and Cafedirect, among other organizations.

"We don’t want charity. Pay us a fair price for what we grow, and we will make poverty history for ourselves." 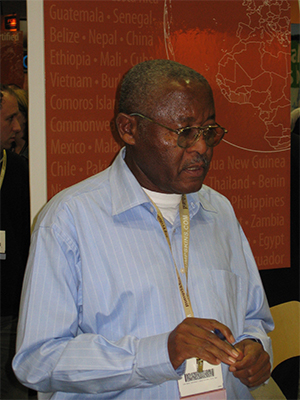 In 2005, Raymond addressed thousands of people at the Make Poverty History rally at the G8 summit in Gleneagles. He campaigned throughout his life against poverty in Africa, attributing this to economic imbalances maintained between the global North and South throughout history. He emphasised the need for African producers to be actively involved in Fair Trade decision-making procedures and the setting of standards, which he believed should be grounded in local contexts.

According to a family source, Raymond died in November 2019 at the age of 75 years and was buried at his home in Kilimanjaro Tanzania.