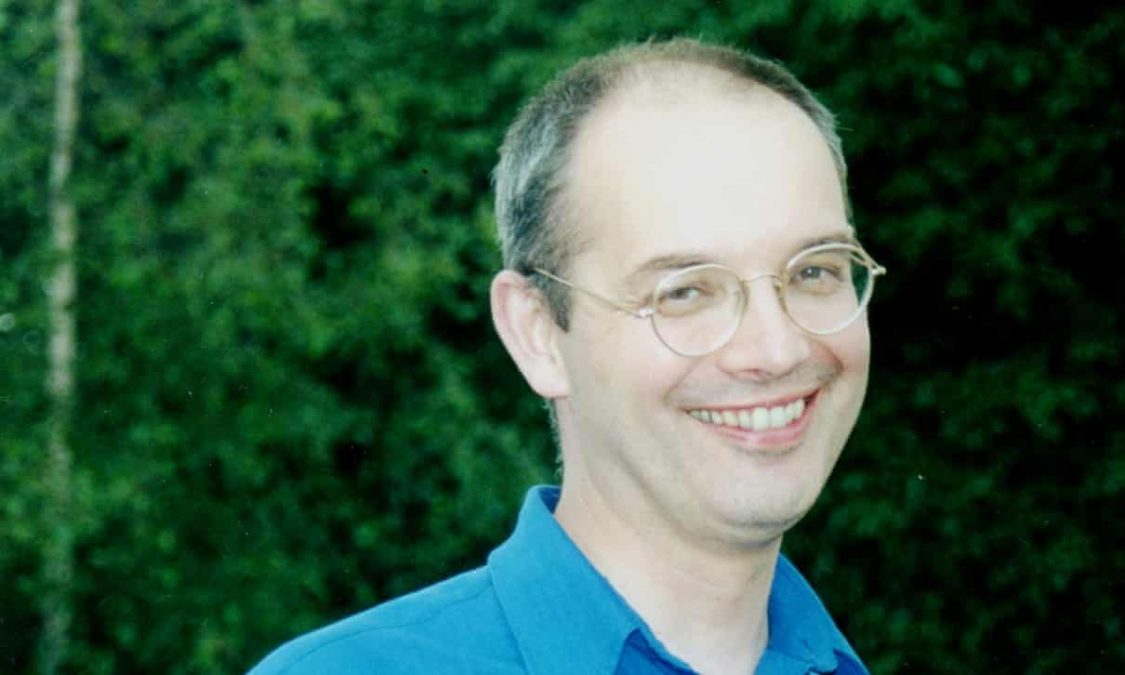 Mark Hayes was the founder and first managing director of Shared Interest, a UK cooperative that provides financial services to Fair Trade producers worldwide. Established in 1990, today it has more than 11,500 investors investing £41m, and in the last year invested £62m in 363 organisations in 63 countries.

Mark was born to Irish parents in Toronto, where his father, a chartered engineer, was then working. He was educated at Stonyhurst college in Lancashire, and Clare College, Cambridge, where he read economics. It was here that Mark laid the foundations for his guiding thought, which was to create new models for trading.

Mark began his career as a banker in 1978 when he joined 3i, Europe’s largest venture capital organisation, and was running the Melbourne office before he was 30. 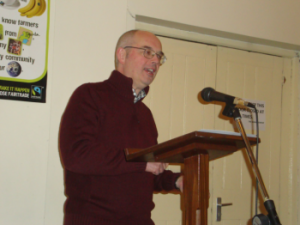 Mark had no interest in personal wealth and chose to live simply. In 1986 he contacted the fair trade organisation Traidcraft with a radical proposal to address the gap in producer finance in the developing world. His idea was to alleviate poverty by providing loans and credit facilities to help disadvantaged communities to trade. After five months, investments totalled £350,000, supporting 13 new projects.

Two years later, Shared Interest achieved £1m of share capital and by 1996 the figure was £10m, with the organisation winning multiple business awards.

In 1998, Mark embarked on a second career as an economics academic. He wanted to write about what he had put into practice and continue to explore radical models. He began a PhD at the University of Sunderland, riding a classic Honda VFR750 motorbike in his spare time.

After his PhD, he became a visiting fellow at the University of Northumbria, where he wrote his first book. In 2006 he became a fellow of Robinson College, Cambridge, and, from 2009, director of studies in economics. In 2014, he moved to Durham University to the St Hilda chair in Catholic social thought and practice.

Ten days before his death, Mark lectured in Cambridge and launched another book, John Maynard Keynes: The Art of Choosing the Right Model, a study of Keynes for those without economic training.

Further Reading:
Obituary by Estelle Daniels on the Guardian
Mark's Wikipedia page
A tribute by Pauline Tiffen, editor-in-chief of the Journal of Fair Trade
A tribute by Patricia Alexander, managing director of Shared Interest

Select publications by Mark Hayes:
— John Maynard Keynes: The Art of Choosing the Right Model (Polity Press, 2019)
— ‘Creation and Creativity’, in Theology and Ecology Across the Disciplines: On Care for Our Common Home, edited by Celia Deane-Drummond and Rebecca Artinian-Kaiser (Bloomsbury, 2018)
— 'The Capital Finance of Co-operative and Community Benefit Societies' (Co-operatives UK; 2013)
— 'On the Efficiency of Fair Trade', Review of Social Economy 64, no. 4 (2006): 447–68