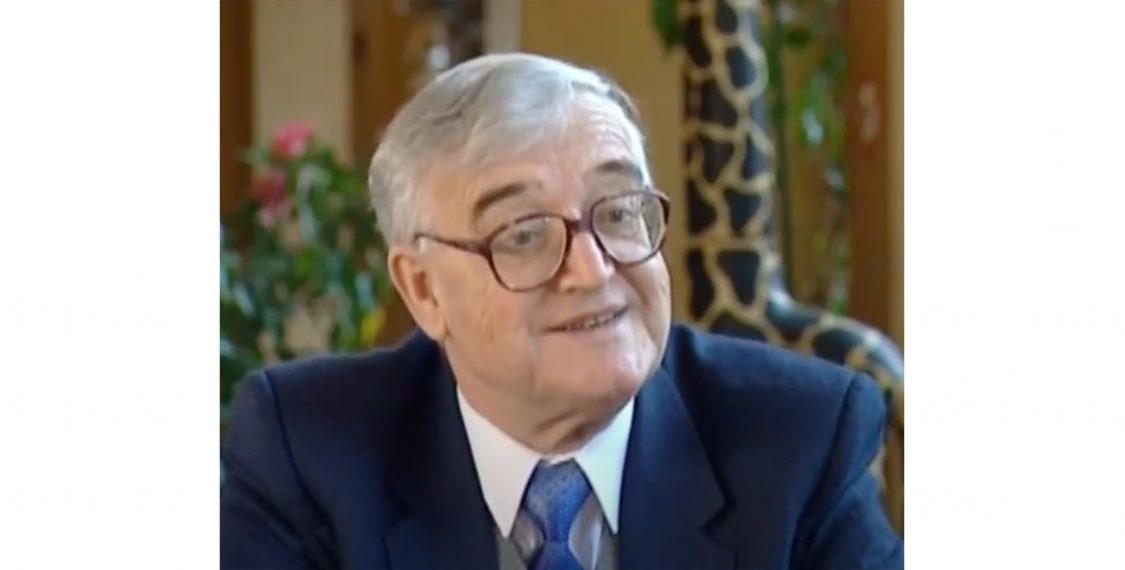 Born in Herselt on 25 November 1932, Father Leonard van Baelen was an economist and theologian. He was vice-provincial of the Capuchin in Congo and professor emeritus at the University of Kinshasa, where he taught moral theology.

Father Leonard van Baelen was active in the Congo for more than 40 years and was the founder and driving force of the CDI Bwamanda (Centre for Integral Development) project, established in the late 1960s. Under this NGO, he set up an economic system that enabled local farmers to receive a fair price for their goods. As of 2003, one million Congolese were reported as benefiting from this system. The CDI sells fair trade goods such as coffee to Max Havelaar and corn to the European community. 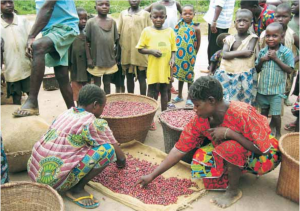 The organization always had an integrated vision for development, as a result of which it developed a whole range of interrelated activities in areas such as agriculture, health care, education, water supply, road construction, transport and communications infrastructures, primary education and rural development. The Catholic mission was, at least initially, the structure around which the project's activities were developed. Throughout its existence the CDI has enjoyed considerable external support, in terms of both financial and human resources.

In 2003, Father Leonard van Baelen was named one of twenty European heroes by Time magazine.