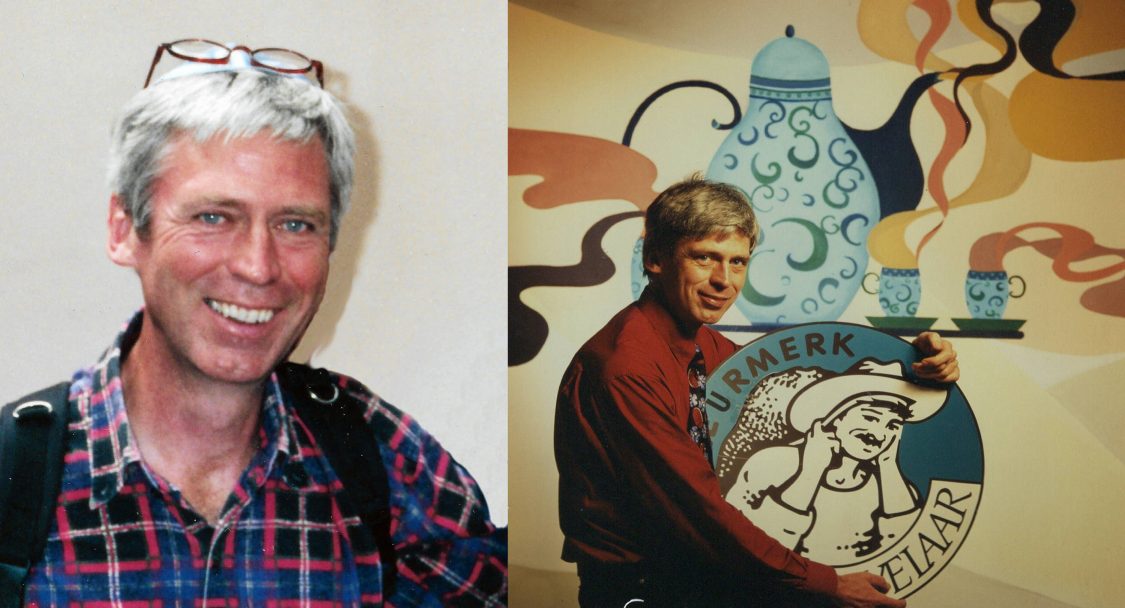 Bert Beekman graduated with a degree in Soil Science and Hydrology from Wageningen University in 1976. During his time as a student, Bert immersed himself in gypsy music. He poured his emotions into his passionate violin playing. He was active in Ceres, the student association and it was almost a given that he eventually headed it.

Typically for Bert, he declined a PhD position at Shell to throw himself into the unknown in Honduras in 1977. There, he quickly learned Spanish. Though he never quite mastered the rolling ‘r’, he spoke the language very well. Bert was not only precise, he was a lover of language. 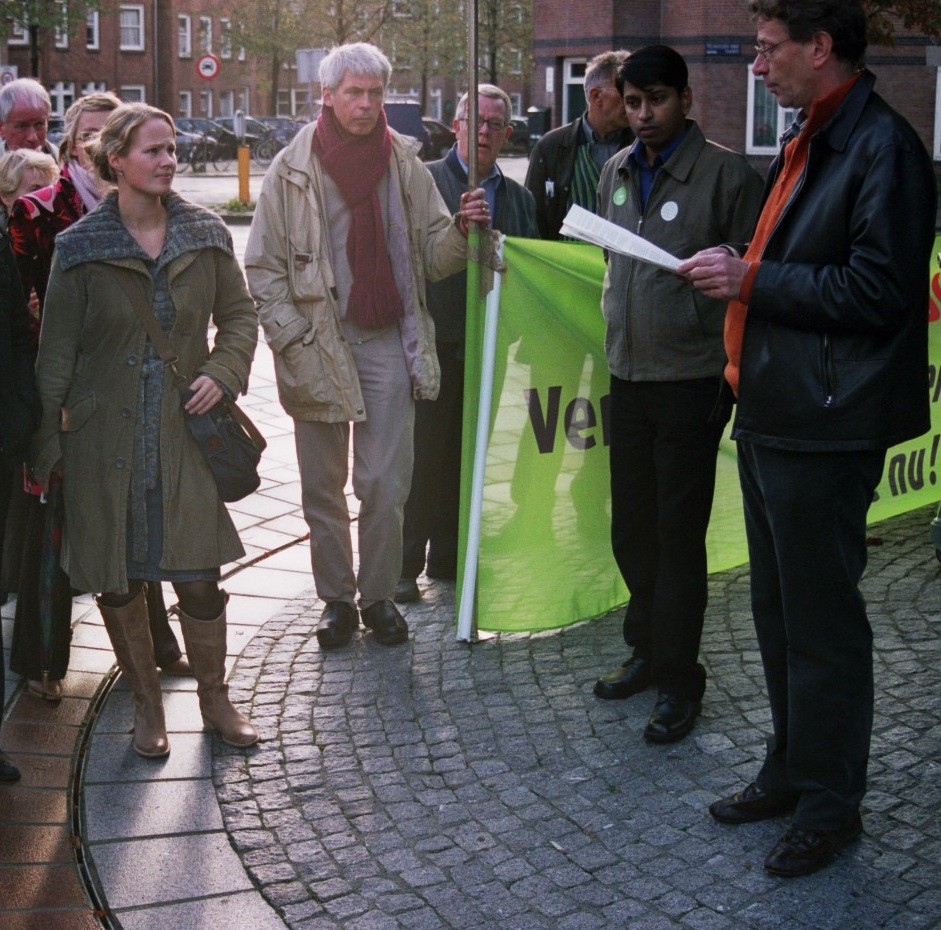 His 11 years in Central America were accompanied by all manner of hardships. It was during this period that resistance to military dictatorships and its brutal repression began to emerge. In the Netherlands, the solidarity movement was growing. In 1979, when the Sandinistas ousted Somoza from Nicaragua, Central America was suddenly in the spotlight. At one point, when Bert was in Honduras, he was forced to drop everything and flee because of his work with Salvadoran refugees who were in contact with the revolutionary FMLN. Being sought by the secret services was life-threatening.

Bert and his then wife Adeline moved to Nicaragua, where it was safer, and their daughter Maritza was born there. Their elder children, Djoeke and Wouter had been born in Honduras. Despite his parental responsibilities, Bert took risks. Much of Nicaragua had fallen into civil war and some areas were warzones. Bert’s solidarity with the poor farmers made it impossible for him to put his own safety first. The locals had no choice in the matter, after all. The loss of good friends became a cruel reality.

Gradually, Sandinism became a ‘betrayed revolution’. Later, Bert will undoubtedly have asked himself whether all the risks had been worth it. Not least because of the unexpected consequences of his stay in Central America, which would only reveal themselves decades later.

In 2003, Bert received the diagnosis - he had Parkinson’s. He was the only person in his family with the disease. Research has shown that there is a connection between ongoing exposure to pesticides such as DDT and Paraquat, and Parkinson’s. Bert’s time in the countryside and his intensive work with farmers resulted in long-term exposure to agro-chemicals. It is likely that Bert’s disease fits into a broader pattern of disease and death caused by these pesticides.

Improper use and exposure to pesticides is a risk factor which applied not just to Bert, but also to the local population. Bert’s second wife, Monique van de Vijver, has dedicated her life to this cause. Within Solidaridad, she is committed to the importance of health for development, and the relationship between health and the way our food is produced. 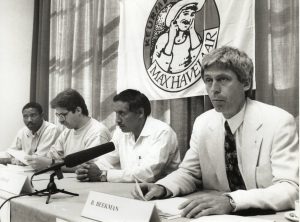 In 1987, Bert returned to the Netherlands and began working in a temporary job at Novib in The Hague. The following year I offered Bert the job of director at the newly founded Max Havelaar Foundation. He took over from me the eve of the introduction of Max Havelaar coffee. For seven years, he would lead the foundation in its steady growth. After coffee came cocoa, tea and honey. But Bert spent most of his energy on European expansion. A faltering Dutch consumer market meant that the best opportunities for growth laid in internationalization. Thanks to the support of two supermarket chains, Switzerland was a resounding success. France followed. Then Belgium, Italy, Denmark… Bert travelled throughout Europe. From time to time he enlisted the help of the founding fathers - Frans van der Hoff and myself. He clashed with German initiative-taker Martin Kunz. German hegemony over the precursors of certification had to be prevented. Bert did not like conflict; he was a consensus-seeker. His charm and bridge-building abilities ensured that any arguments did not escalate unnecessarily.

After seven intensive years, Bert felt that it was time to pass on the baton. For Max Havelaar, the 90s were an uncertain period with faltering growth. Certification schemes for corporate social responsibility began to emerge. Growth picked up again following the appointment of Coen de Ruiter as director in 2005. During these challenging years, the only highlight was the introduction of Fair Trade bananas by Solidaridad in 1996. Bert continued to contribute significantly thanks to his work as a consultant through his company NovoTRADE Consult. He established and maintained the relationship with Solidaridad's banana cooperatives in Ecuador, the main supplier of Oké bananas.

Bert spent the last years of his working life at Oxfam Novib on the Make Trade Fair campaign. His physical limitations steadily reduced his ability to work. Early 2008, Bert was forced to fully retire from working life.